My biggest source of support is when you use any of these links, especially this link directly at Amazon (or kit with lens) when you get anything, regardless of where you live in the world. Thank you! Billy.

Also highly recommended is the Canon Battery Grip priced at $259.99 on Amazon Don’t go with generic or knock off batteries! Get the real deal Canon batteries. Saving a few bucks on long lasting batteries isn’t a wise decision… trust me I know.

Some other lenses to consider - from a previous post 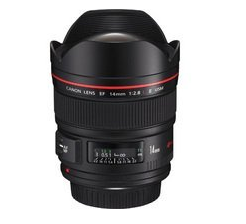 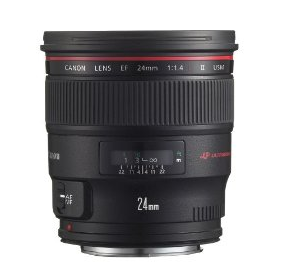 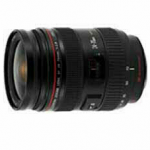 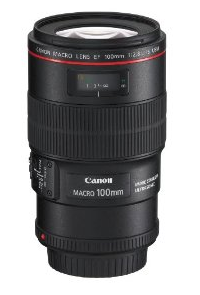 Irezumi (入れ墨, 入墨, 文身 (also pronounced bunshin), 剳青, 黥 or 刺青): tattoo (noun or verb)
Horimono (彫り物, 彫物, literally carving, engraving): tattoo. This is another word for traditional Japanese tattoos.
Horishi (彫り師, 彫物師): a tattoo artist.
Bokukei, bokkei (墨刑): punishment by tattooing.
Tebori (手彫り, literally to carve by hand): describes the technique of tattooing by hand.
Hanebori (羽彫り, literally to carve with a feather): a hand-tattooing technique employing a feathering motion.
Tsuki-bori (突き彫り): a hand-tattooing technique employing a thrusting motion.
Kakushibori (隠し彫り, literally hidden carving): tattooing near the armpits, the inside of the thighs and other “hidden” body areas. Also refers to the tattooing of hidden words, for example among the petals of flowers.
Kebori (毛彫り): the tattooing of fine lines or of hair on tattooed figures.
Sujibori (筋彫り): outlining, the outline of a tattoo.
Shakki: the sound needles make when they puncture the skin.
Irebokuro (入れ黒子): from ire or ireru, which means to insert, and bokuro or hokuro, a beauty spot
Yobori: “Yo” (European) tattooing. The Japanese-English slang term for tattooing done with the machine.
Sumi (墨): The ink used to tattoo, traditionally mixed by the apprentice
Hikae: Chest panel tattoo
Nagasode (長袖): Arm tattoo, to the wrist
Shichibu (七分): Tattoo 7/10ths of the sleeve to the forearm
Gobu (五分): Tattoo 5/10ths of the sleeve to above the elbow

CHIBA —
A high school girl was knocked to the ground by an unknown assailant who proceeded to steal one of her socks before making his escape in Ichihara, Chiba Prefecture, police said Friday. 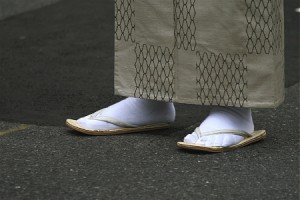 According to police, the 16-year-old girl was walking home from school at around 5:30 p.m. on Thursday when the incident occurred, TV Asahi reported. She was quoted by police as saying that a man grabbed her ankle, forced her to the ground and pulled her left sock from her foot. Police say the girl was not injured in the attack.

The girl’s assailant escaped on foot following the incident. He was described as being in his 30s, around 160 cm tall and wearing a black down jacket.

Police say they believe this incident may be linked to three similar cases which have been reported since September in which high school girls had socks stolen while walking home.

NARITA —
Fifty-seven students from a school in Kashihara, Nara Prefecture, were hospitalized for food poisoning on Sunday after they became sick at a hotel in Narita.

The students stayed overnight at the hotel after taking part in a marching band contest in Saitama on Saturday, TV Asahi reported. They had dinner at a hotel in Saitama at about 9 p.m. on Saturday before returning to their hotel in Narita.

According to police, the students started complaining of fever and began vomiting at about 8 a.m. Hotel staff called 119 and the students were taken to hospital.

This will make the perfect X-mas gift for anyone traveling to Japan or just chatting in Japanese with your friends. Drop the textbook formality… and while you’re at it, drop the F-bomb! Bust out with expressions they never teach you in school! 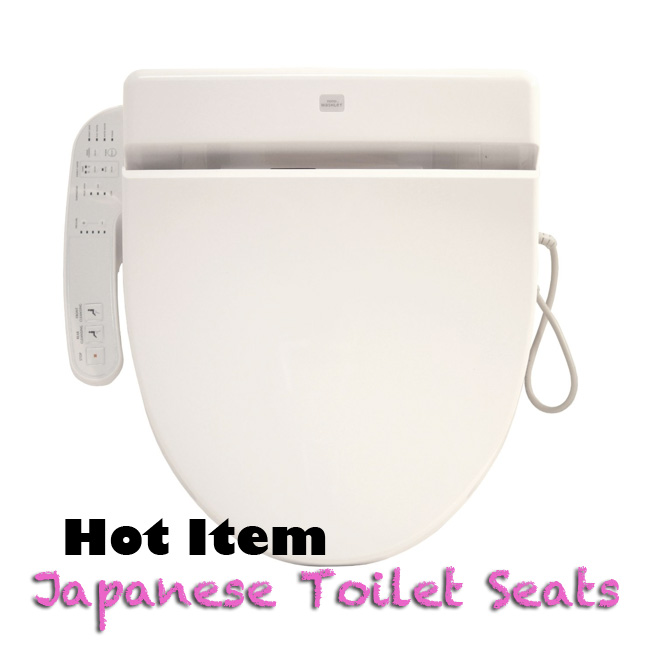